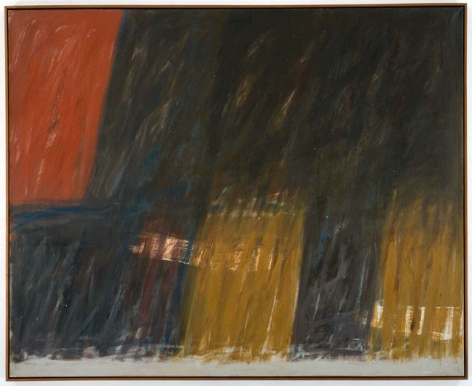 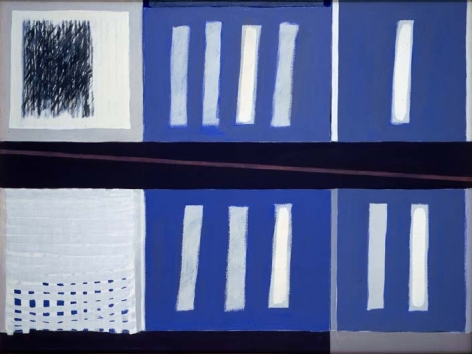 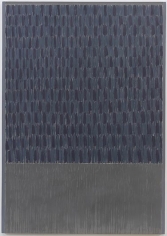 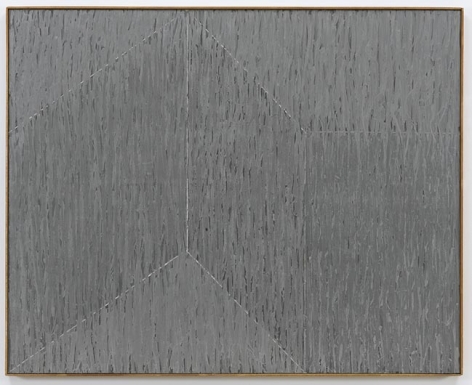 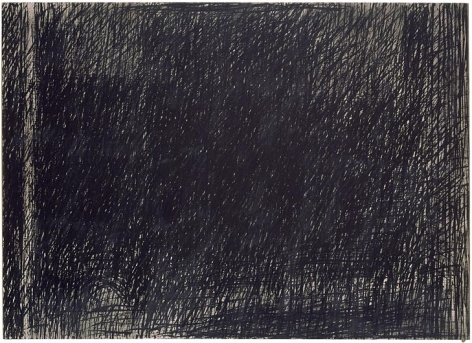 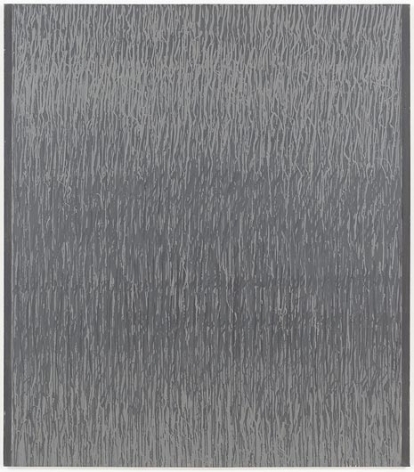 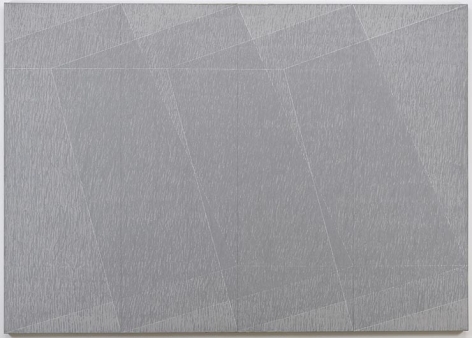 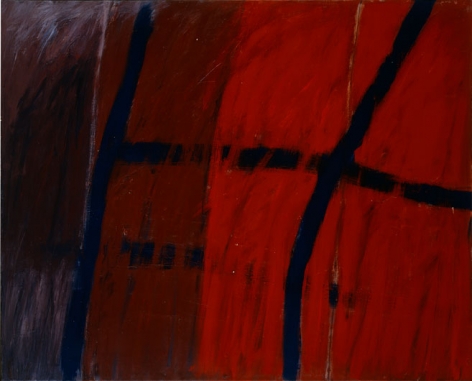 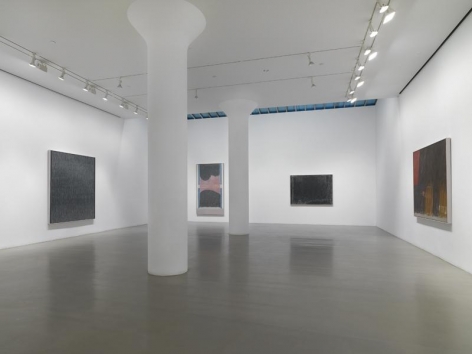 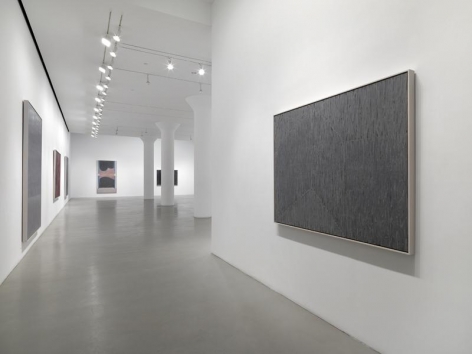 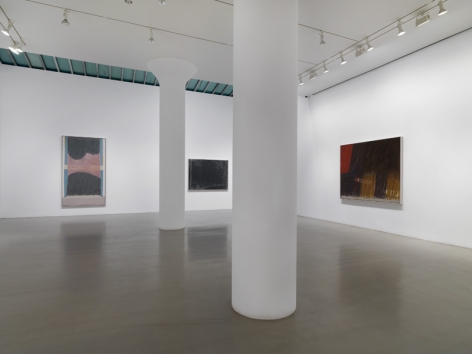 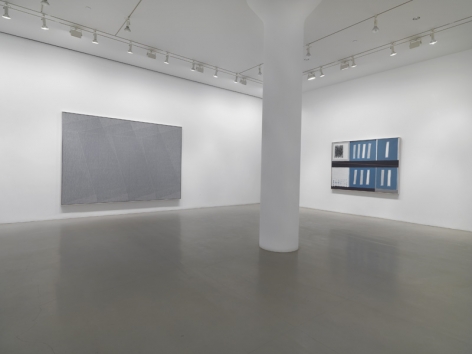 Mitchell-Innes & Nash will present an exhibition of paintings by New York school artist Jack Tworkov in their Chelsea gallery from January 15 – February 20, 2010. This will be the gallery's fourth exhibition of Tworkov's work, and the first in the Chelsea space. It includes 10 paintings dating from 1960 to 1975.

Jack Tworkov was among the central figures of New York's Abstract Expressionist school. Throughout his more than five-decade career, he created paintings and drawings distinguished by their intensity of gesture and intellectual rigor. In the period covered by the exhibition (1960-1975), Tworkov began to move away from his interest in the purely gestural composition and toward a more analytic and geometrically based form of painting. During this time (1963-1969) Tworkov was also Chairman of the Art Department at Yale University. His students included Chuck Close, Jennifer Bartlett and Michael Craig-Martin among others.

The exhibition includes examples from several bodies of work, including the "Variables" series, developed in the early 1960s. The canvases from this series are divided into six sections, each of which are handled as individual compositions. Jack Tworkov (1900-1982) was born in Poland and immigrated to the United States when he was 13. He studied English at Columbia University, and art at the National Academy of Design and the Art Students League. He taught at several institutions, including Yale University where he served as chairman of the Art Department from 1963 to 1969.

His work is in the collections of the Albright-Knox Art Gallery, Buffalo; the Art Institute of Chicago; the National Gallery in Washington, DC; the Whitney Museum of American Art, New York and the Museum of Modern Art, New York among many others. Tworkov's collected writings were published this summer by Yale University Press in "The Extreme of the Middle," edited by Mira Schor. A retrospective exhibition at the UBS Gallery, New York, "Jack Tworkov: Against Extremes," was on view in Fall 2009. The title of the Mitchell-Innes & Nash exhibition is taken from a 1968 Tworkov quote: "True and False. Blind man's bluff, hands outstretched in the darkness feeling, wondering what is true and what is false, because our life depends on knowing the difference."

Publication
Jack Tworkov
The Extreme of the Middle: Writings of Jack Tworkov Edited by Mira Schor