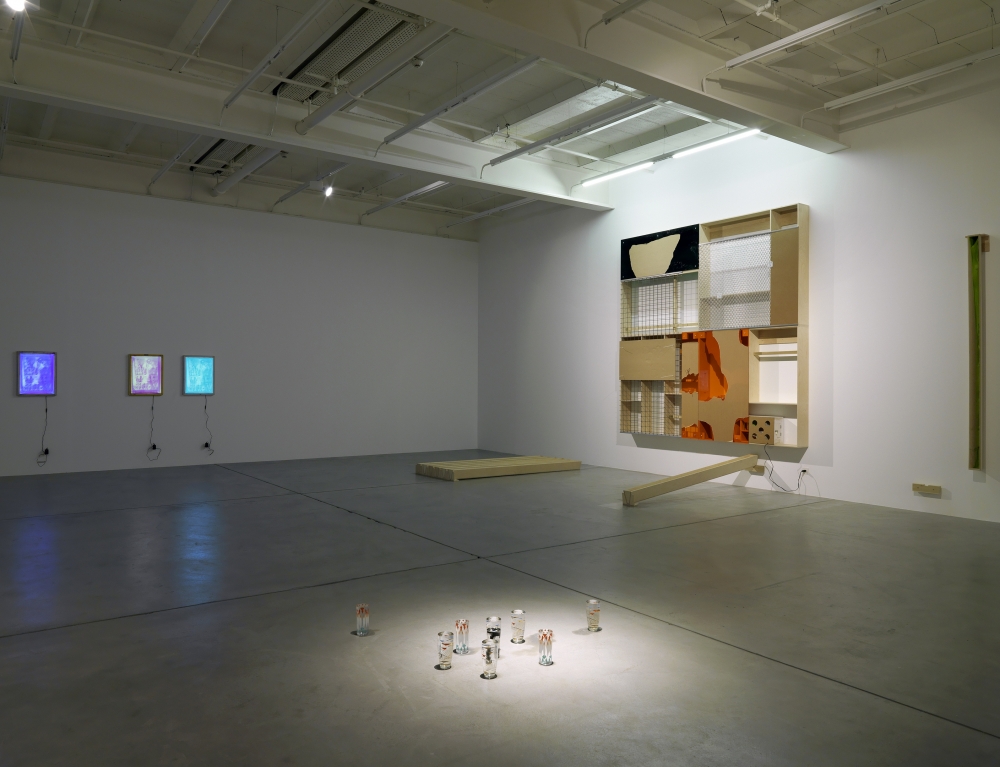 A two person exhibition with Pope.L and Adam Pendleton. 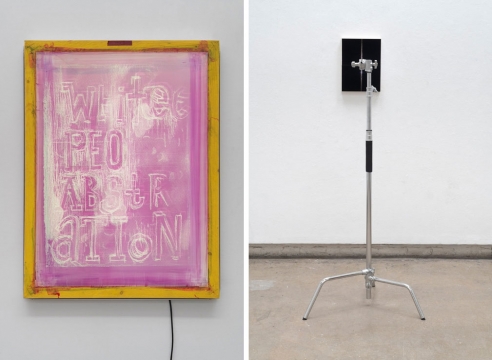 For almost four decades, Pope.L has challenged us to confront some of the most pressing questions about American society as well as about the very nature of art. Best known for enacting arduous and provocative interventions in public spaces, Pope.L addresses issues and themes ranging from language to gender, race, social struggle, and community. Adam Pendleton is a conceptual artist known for his multi-disciplinary practice, which moves fluidly. His work centers on an engagement with language, in both the figurative and literal senses, and the re-contextualization of history through appropriated imagery to establish alternative interpretations of the present. 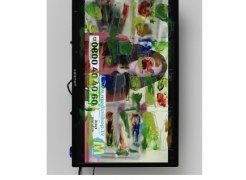 Since the 1970s, Pope.L (b. 1955 in Newark, New Jersey) has created a multidisciplinary oeuvre, including performance, installation, painting, drawing, sculpture, objects, and writing. Pope.L creates scenarios and poetics in order to address issues of category and identicalness usually parlayed via his interest in language, nation, gender, race, and class. In his “crawls,” one of his best-known performance sets, Pope.L literally crawls – alone or with other participants – through the hallways of buildings and city streets. In doing so, he draws attention to marginalized positions in society, and to the contradictions and double-binds through which we perceive ourselves and others. His performances often involve local citizens and thus build temporary communities who share the experience and struggle. 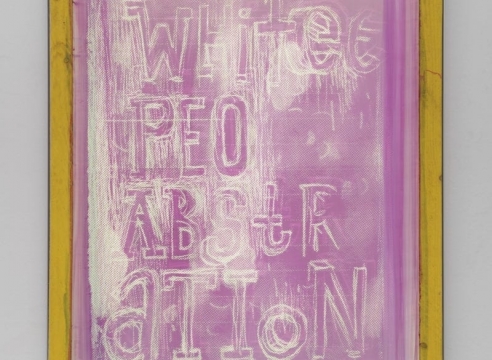 Pope.L and Adam Pendleton are two artists creating powerful, political works in very different media, but with shared goals and approaches. As a new show opens of their work, they tell us more about working together and why language is “both a mechanism of escape but also a trap”.